I have recently seen a post on TikTok that said:

“Death doesn’t scare me; being fat does!”

This made me think. The girl posting this could not have been older than 15 or 16, and yet she has already internalized fatphobia to the point where she claims she would rather die and end her life instead of gaining weight and being perceived as fat. And honestly, that scares me.

It’s scary because it shows how much fatphobia affects the mental health of people. Being fat, weighing more than average, and taking up more space than others is not a bad thing. It’s just a factual description of people’s bodies. A body can be thin or fat, period. The words themselves have no positive or negative connotation.
But being fat is scary to so many people. Not because of the weight itself. Not because their body changes. But because of how society treats fat people. Being fat has become something so entirely negative that people do not hesitate to discriminate against fat people.

It’s scary because many people suffer from eating disorders and other mental illnesses just to align with what people perceive to be beautiful, desirable, and ‘normal’. Whatever ‘normal’ means. They suffer not to be discriminated against.

Additionally, there are a million stories out there of people who have lost weight due to illness, mental and physical, who have been complimented on their weight loss without people considering the reasons behind it. Maybe a cancer patient did not want to lose weight. Perhaps the 16 years old starving herself half dead is not healthy and should not be complimented on her weight loss. Maybe the weight of someone is no one’s business. But perhaps society does not care about all of this as long as people can hat on fat people and praise skinny people.

Maybe we should ask ourselves whether weight is an accurate category to judge someone by. 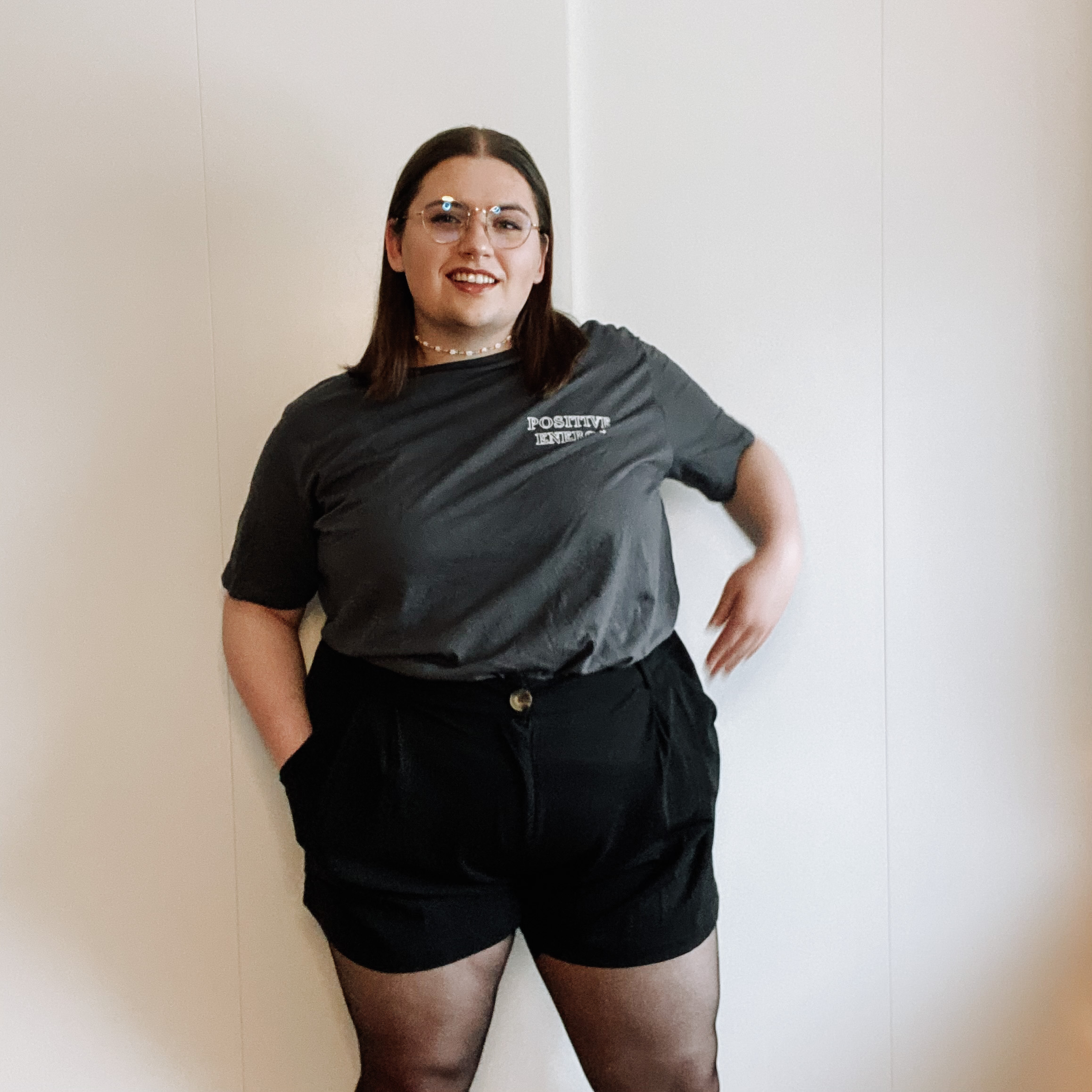